I think I've decided to dedicate Tuesdays to Pinterest fails. I love pinterest, but this month it seems I've made a lot of  just 'so so' recipes...

Baked Spaghetti:  This was an okay recipe, but I'll never make it again.  People we had for dinner liked it and had seconds, and the french fried onions on top were an interesting addition, but I would rather use my regular recipe which I just throw together... 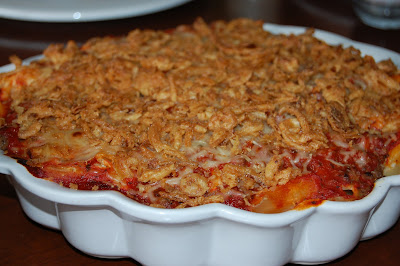 Paradise Bakery Chocolate Chip Cookies:  So... I've tried a few chocolate chip cookies on Pinterest because they look so awesome, but have yet to find a good recipe there.  After the first batch of these baked, I thought maybe there could be an altitude difference in the recipe, so I reduced the temperature to 350, and that helped, but they still looked like this: 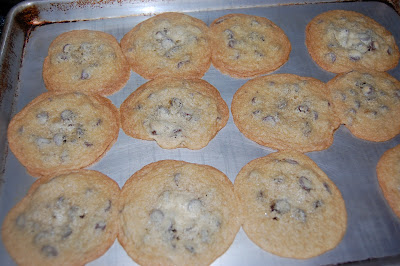 Parmesan Pull Aparts:  These actually tasted good, but I think I used the Grand's biscuits, which were too big, I should have used the smaller ones because the tops were almost burnt, and when I flipped them out the bottom wasn't done cooking, so we had to throw it in the microwave for a few minutes... but I'll try these again, and maybe try them with my roll recipe. 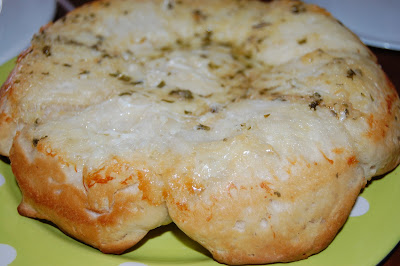