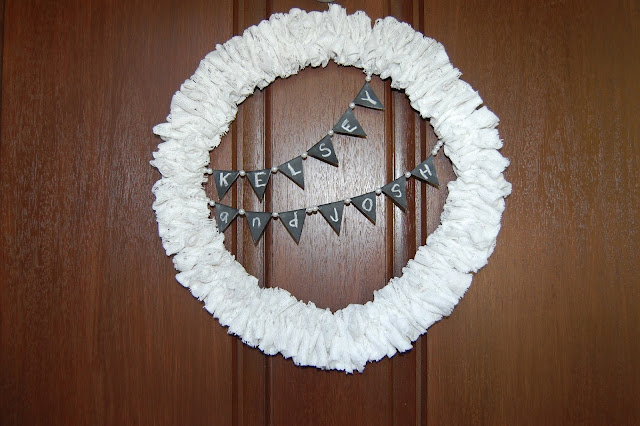 THE BRIDE TO BE:

I found this digital invite on Etsy that was simple and perfect!

I honestly had no idea what I was going to do for the shower until I got the invitation figured out...  Once the invitation was chosen it was pretty simple!

I wanted to try and keep it pretty simple and finally narrowed it down to three desserts, I wanted a creamy, cake-y, and a crunchy; Oreo Cheesecake, Berry Cream trifle, and cookies. 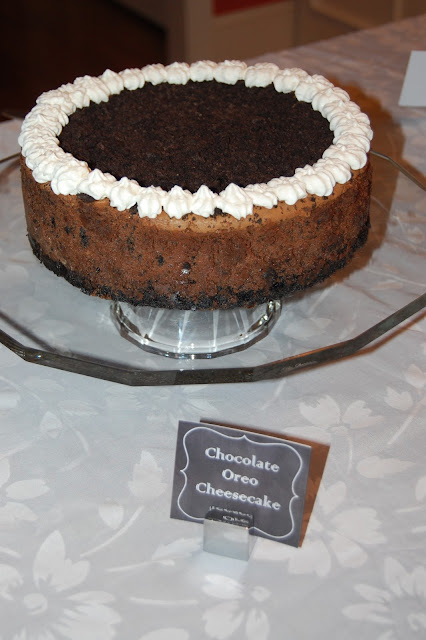 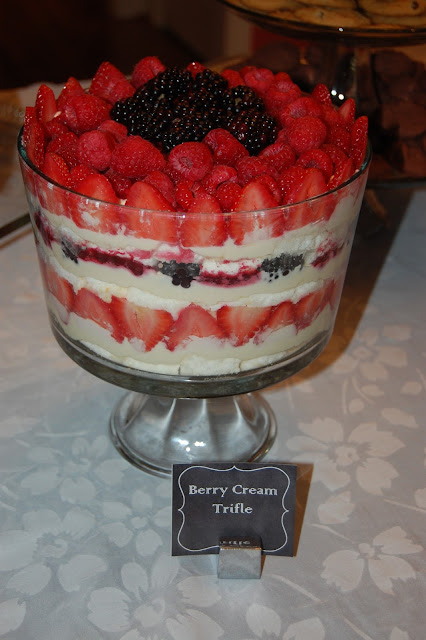 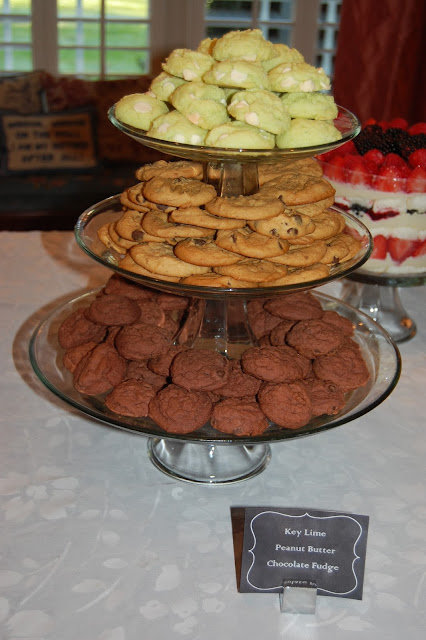 My niece didn't want very many games, so we only had one game and the advice sheet below that people could fill out.  I thought Kelsey could read them later or at the shower whatever she wanted to do. 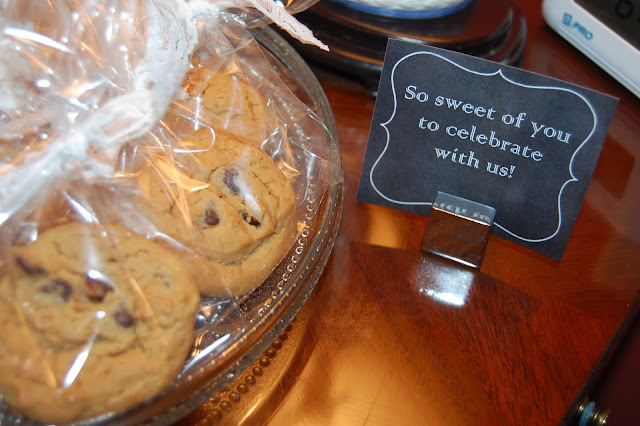