I enjoy trying new pumpkin recipes (evidence of that statement shown HERE), and Thanksgiving day is the perfect opportunity to do so. This Turkey day was no exception.
I started off the morning making pumpkin cinnamon rolls. I made these last year, and I loved them and wanted to make them again. I don't think I used the same recipe though (still unsure), but they seemed similar even though the texture on these were a little different. Still good, still eaten. 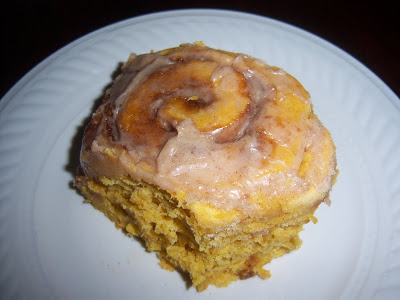 Well, these took so long to make that we needed to make something else for breakfast while these were rising. So my sister saw the recipe for pumpkin pancakes on the same page as the cinnamon rolls and tried out the recipe. 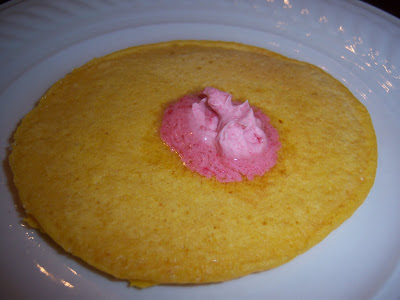 I made the cranberry maple butter to go on top of them which we also used later for our rolls during Thanksgiving dinner. 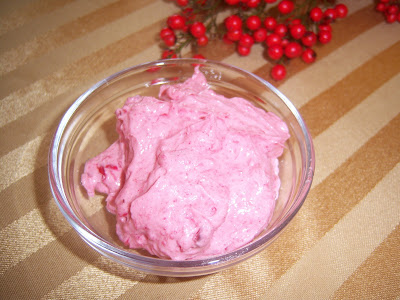 The last pumpkin dish I made the night before Thanksgiving - a pumpkin cheesecake (second to the left). I have been making pumpkin cheesecakes every year now for at least six years, and I don't think I have used the same recipe twice (maybe one time, but I don't even know). I can never remember what recipe I used. I really liked how this year's turned out though. No cracks on the top, flavorful crust, yummy texture. And really, in my family, no one even eats the desserts on Thanksgiving day - everyone is literally too stuffed... 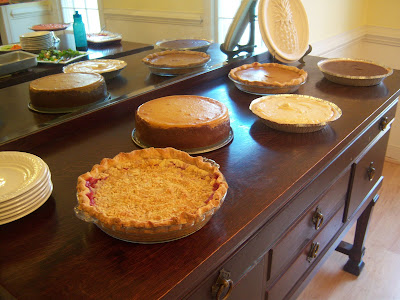 I was adventuresome and steered away from pumpkin briefly to try another new recipe for cranberry mousse. I wanted to use my jell-o mold for the first time, and this recipe seemed like a good one to break it in. Unfortunately, it wasn't a success story. It tasted great, but it looked a little less than appetizing. Sometimes my lack of patience carries over into my cooking. I didn't wait for the main mixture to gel until adding the fruit, etc. So, my bad. I'll try again. 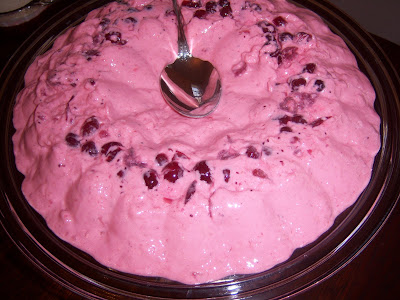 Hope your Turkey day was delicious!