I was not thankful for pie

I love trying new recipes. 'Love,' probably being an understatement.

There are about twenty pumpkin dessert recipes I had cut out of magazines and put in my 'TO TRY' cookbook, so this year I wanted to try I few... I chose six, and then narrowed it down to four. I was so excited, these pies looked so yummy. However, and unfortunately, I was unimpressed. The pies all turned out well, but I would have rather just made my normal pumpkin cheesecake.

Here is the pie rundown: 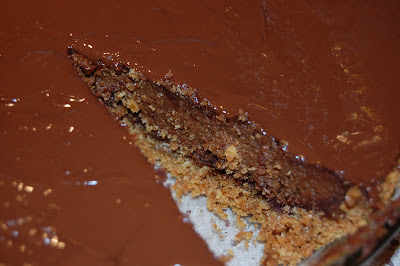 The only thing I did different than the recipe was cover the top with melted chocolate instead of drizzling...

I love you... but, did you even try this recipe before putting it in your magazine???? 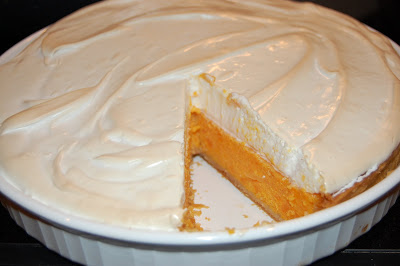 Now, this pie wasn't a total loss. It tasted fine, just different. It was a lemony - sweet potato pie. However, I LOVED the meringue, and will probably substitute this meringue for any other meringue in the future. 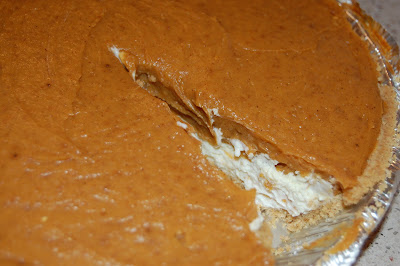 This pie was okay too, it just didn't WOW me. I cut this recipe out in 2004 so, I couldn't find the exact recipe online. The one I posted is similar except the recipe I used wasn't low fat, mine had a cream cheese layer underneath the pumpkin chiffon layer, and I used whipping cream instead of Cool Whip. 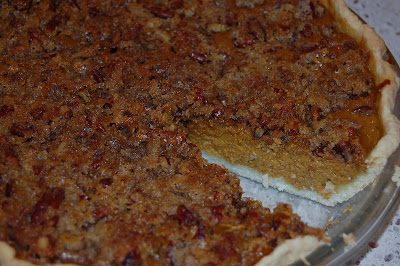 This recipe I cut out in 2008 from Taste of Home. I liked this pie the best. This pie also made my house smell so yummy when it was baking in the oven! This recipe won't get thrown in the trash like the chocolate, and chiffon one, but it probably won't be a Thanksgiving regular.

I do love trying new recipes, but it's so sad when they end up not meeting your expectations. But, that's okay; four recipes down, one hundred bajillion million to go.