Battle of the Corn Breads 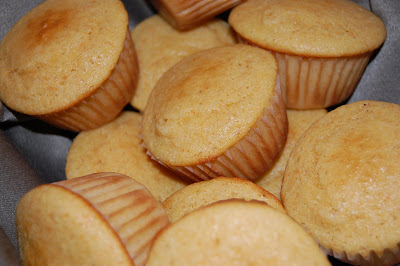 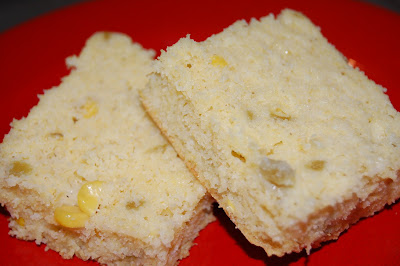 Growing up, corn bread was a staple in my house; cooked in a cast iron skillet. So, you would think I would have a recipe that I love, right? Wrong. I've made a few batches that I thought were pretty awesome, but during this past winter, I wanted to find the perfect recipe, I decided to do a battle of cornbreads.
Cornbreads can vary so much! My dad likes it dry, and my Grandpa likes white cornbread, he doesn't like yellow corn meal. Some like it pretty sweet, and sometimes people use too much baking soda, and you can taste it!
I made quite a few different recipes, and was going to blog about my findings. Let's just say some recipes that get published in cookbooks, shouldn't. I know in my cookbooks, I marked out the recipes I didn't like. The only one I remember for sure that didn't turn out were Martha Stewart's corn muffins. I was not a fan. So, she lost that battle compared to whatever other recipe I made compared to that one.
I do love Mexican corn bread! Just cornbread with pepper jack cheese, cheddar cheese, green chilies, and corn or cream of corn. Delish!!!
Do you think you have a great corn bread recipe? Do share!!!! I will try it out.